Today my baby turns 18 months. 18 months on the 18th, exactly a year and a half. *sigh* To think it was just a matter of months ago that she wasn’t even walking yet, and now she is literally RUNNING all around. She says new words every day now and she is understanding more and more of what we say. (Which makes us really aware of our language in front of her now!). She’s amazing. She’s cute. She’s already testing her boundaries. She’s the toddler that will wave at everyone in Target with a huge smile on her face, then a minute later have a major meltdown because we wouldn’t open a package of goldfish crackers for her. Ah yes, toddlerhood.

We’ve been working on “please” and “thank you” with her for weeks now but we always have to prompt her to say them, which at her age, is understandable. Tonight though, as I handed her some milk, she took it and then said “thank you” as clear as day. No prompting. Very proud Mama moment!

Ava had her very first haircut a few days ago, she was as good as gold 🙂

If you have a KidSnips nearby (Chicagoland peeps), I recommend them – they were awesome! 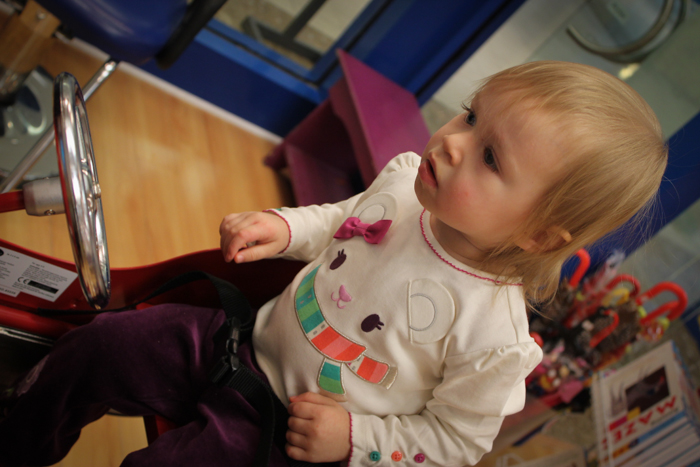 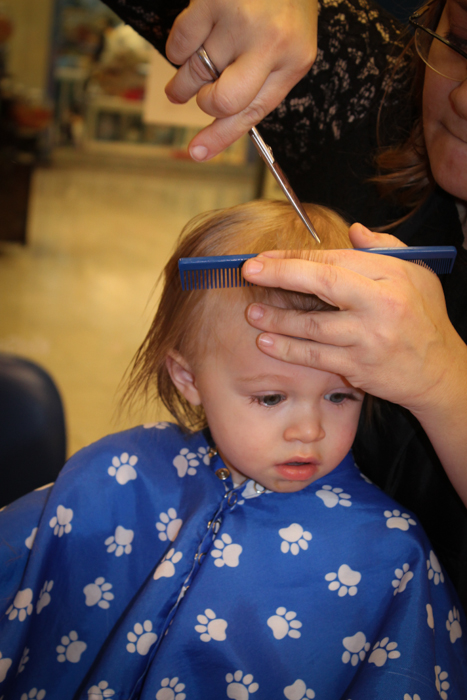 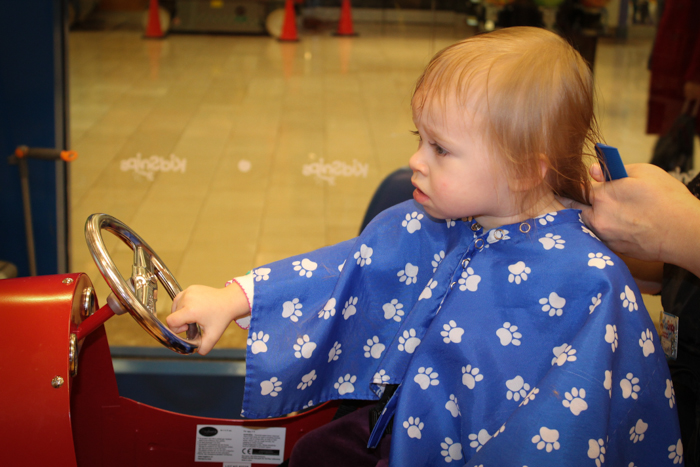 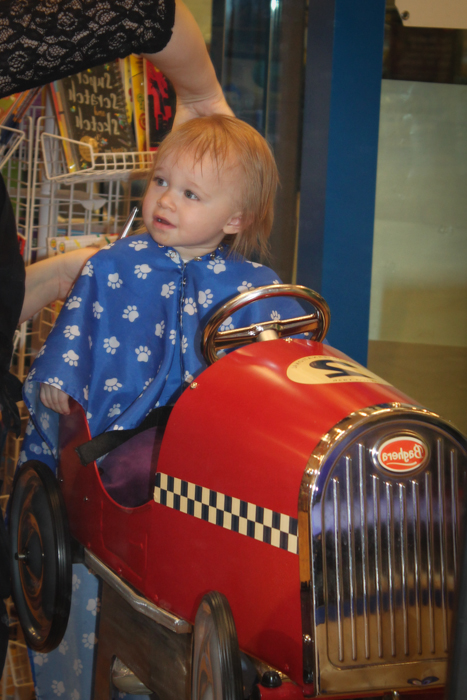