Another busy in Portland! We spent the day checking out various places, our favorite being the Lloyd Center Mall. The last 2 classes at CKC went really well, then we made a mad dash for the Outlet centers that were 20 miles south of Portland. They closed at 8pm and we didn’t get there until 6:30 so we didn’t have very long. Along the way the car beeped that we were out of gas – so not wanting to do a repeat of our Seattle trip where we ran out of gas on the highway, we pulled off and filled up in a place called Wilsonville. We were both starving too, so we grabbed a bunch of snacks from the store there. We are not making the healthiest food choices on this trip…. Wetzels pretzels for lunch (they are the best though!), then our convenience store purchases included laffy taffy, chocolate bars, quesidilla chips, beef jerky and chex mix. We only had luck at one store (Guess) at the outlet center but it was totally worth it, we left happy, lol. We got back in the car and Nicole says “It smells like a convenience store in here!!”

Then it was back to the hotel to get ready to go out for dinner. We finally decided on a restaurant called Stanfords – it was right by the mall thats near here and it sounded like a great place! The write up about it said it was always busy, the place to be and had the busiest bar around! yay!! We got dressed up and headed for this hot spot. However when we got there, the hostess took us to the dining room and it was empty! She asked if we would rather sit in the lounge/bar area and Nicole is like “um…are there people there?”  LOL. There were a few tables but it definitely was not booming like we expected, but it was already 10pm… but it was also Saturday night too…  The food was awesome though!!!! 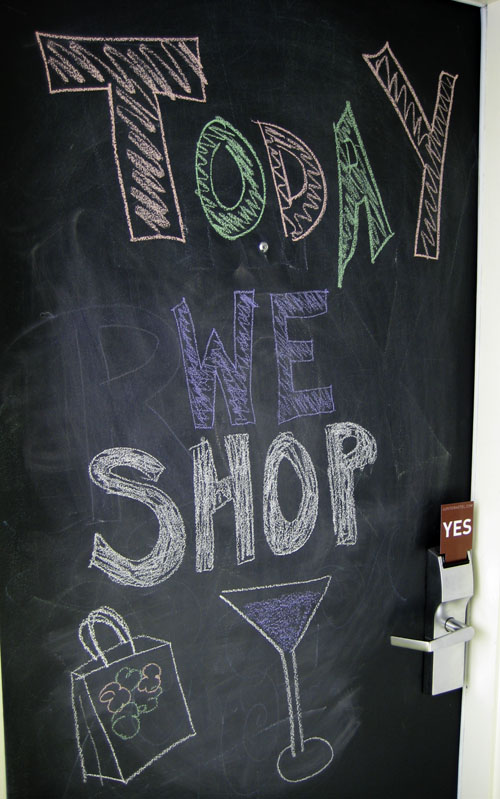 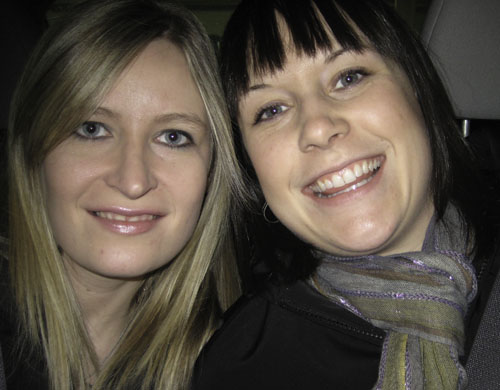 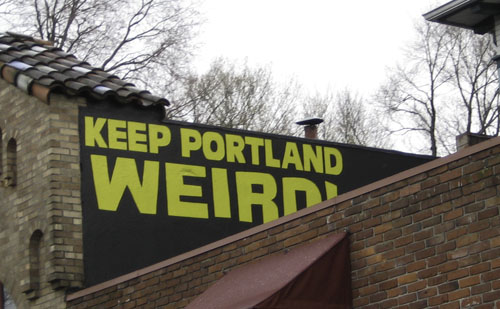 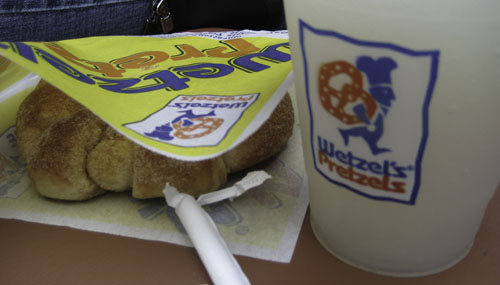