Nope, we did not go trick or treating tonight. First of all we do not let Ava eat candy, and Steve doesn’t like candy, so I would end up eating all of it. Which I don’t need. Plus (and this was a major determining factor) it was pouring with rain. So we decided to order a pizza and have that instead, and now Steve wants to continue the tradition each year with the Halloween Pizza. Hmm.

We don’t get any trick or treaters at our house either. Long driveway, houses too far apart. Honestly I don’t blame them one bit. This was exactly the kind of house I avoided when I was a kid. My friends and I would look at the long driveway and then back at each other saying “Skip it! Keep going!” as we’d run to the next house (with a short driveway) clutching our pillow cases full of loot. Ah, those were the days.

We did visit the pumpkin patch finally – yesterday. We have been meaning to go for weeks but something has always come up – all 3 of us have been sick most of October so that had a lot to do with it. Or we were working, or the weather was awful. There was always something. So we get there the day before Halloween – and we had the entire place to ourselves. We walked around and visited the animals, browsed through the gift store – finding some unique things that we just had to have, and they even took us on our own private hay ride. Fun times. We chose a few pumpkins and got some hot chocolate (for us) and a pumpkin muffin (for Ava) to go, then we had to rush home as we were both working last night.

Now ask me this: did we carve those pumpkins? Heck no. They are “decorating” the entrance way outside our front door. Where they will probably remain for a couple weeks I imagine. We both got home too late last night to carve them and we were out most of the day today too. Oh well.

Ava did get to dress up in her costume though – she went as her most favorite thing right now – a puppy! I signed her up for the Halloween party at Gymboree today and she had a lot of fun – she just loves going there.

I just realized that I forgot to program the DVR to record It’s the Great Pumpkin Charlie Brown that was on earlier – for Ava. Boo. Ok fine, it was for me. It’s just one of those traditions, and even the fact that the cartoon is really not that good at all, I still watch it whenever it is on. And I think this is the first year that I did not purchase any Halloween candy at all! Even when we don’t get trick or treaters at our house, I always buy some anyway – just in case. (but really it’s just cause I want to eat the candy). No trick or treating, no pumpkin carving, no Great Pumpkin Charlie Brown, and no candy…… sure sounds like we had a lame Halloween doesn’t it? 😉 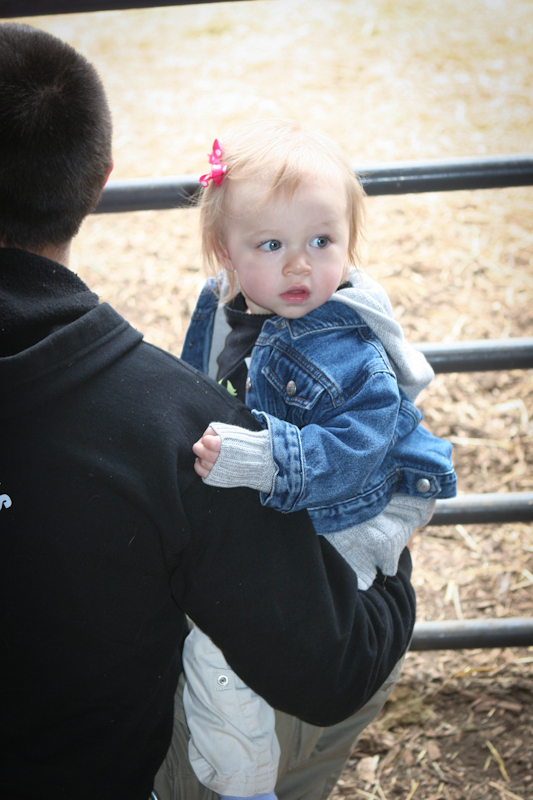 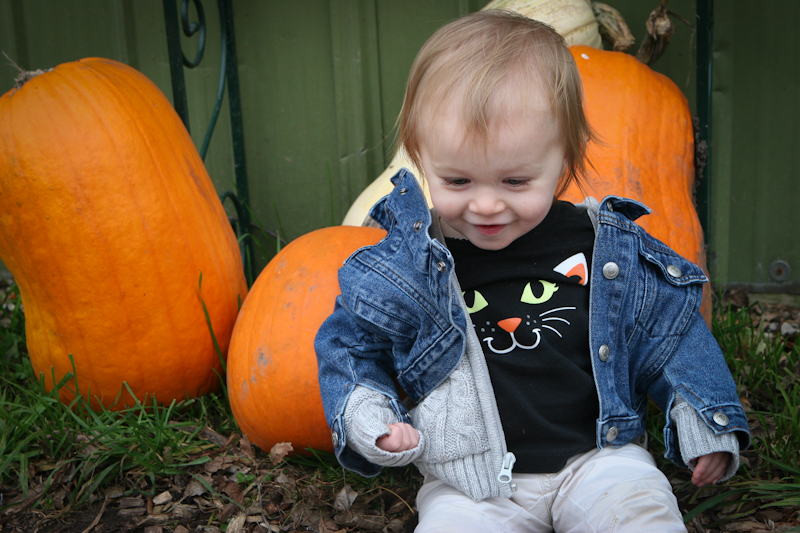 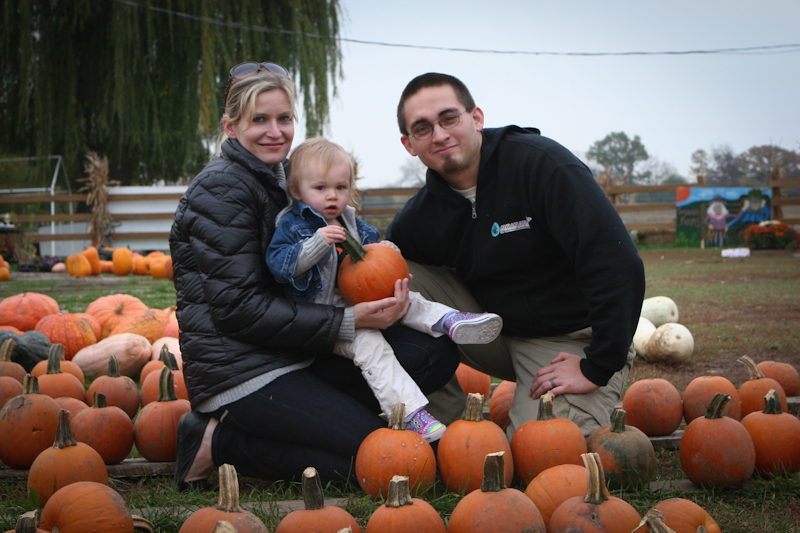 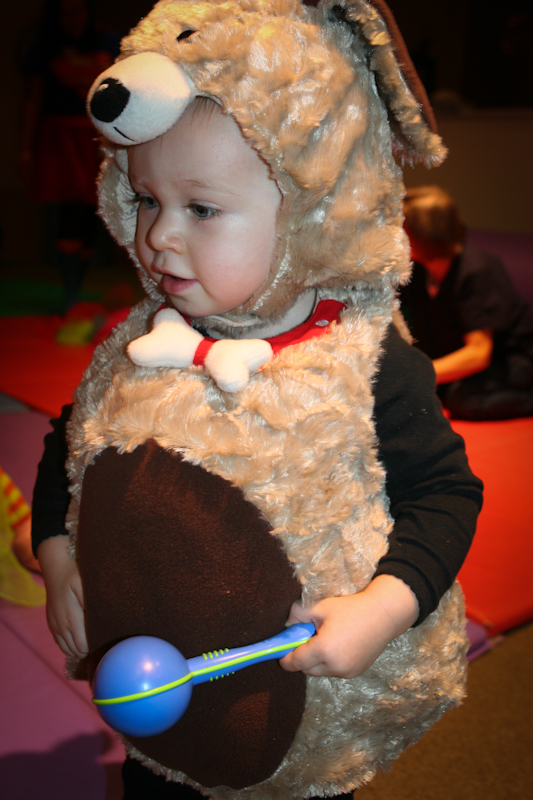 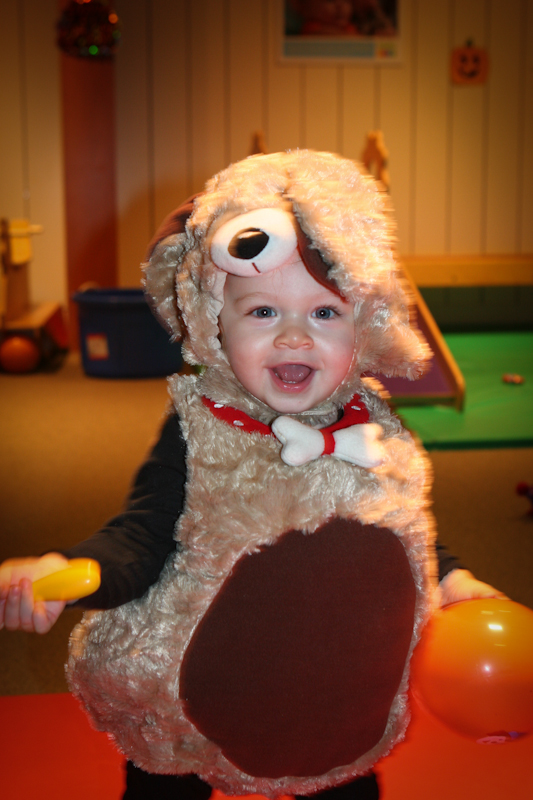