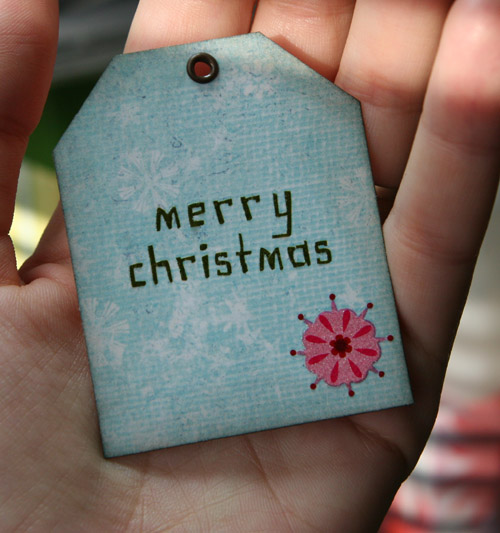 I am in Indianapolis with my parents at my sisters house. It was quite the ordeal getting here on Tuesday due to the bad weather conditions everywhere. I was lucky to make it out of the Vancouver airport as they had reopened the 2nd runway which was closed for over a day. Tons of people had been stranded. The problems started when I arrived in Chicago at O’hare. I checked to see what gate my next flight was at and it said that it was cancelled!! I then had to wait in the customer service line up to talk to a United Airlines representative for 2 and a half hours, there were so many people who’s flights had been cancelled. While I was in line, someone suggested calling United Airlines 1-800 number and trying to rebook there. When I finally got past all the automated menus and got to talk to a real person, she booked me on a flight leaving later that night at 8:30 but she suggested I continue to wait in the line to ask about my luggage and stuff. I was in the line for another 30 minutes and in that time my flight had already been cancelled! There was only one more flight to Indianapolis that night and it was full so they put me on standby.

I could not believe how many people were at this airport, there had been 500 flights cancelled that day just at O’Hare alone! After waiting for another long while at the gate where the next flight was leaving from, they finally started boarding and informed all of us standby’s that there weren’t many seats left but they would call us by name if we got a seat. Tons of people were on standby. They stopped adding people to the list at 80 people and informed the huge line waiting to get on the list that they would have to now wait until the next day. I was number 27 on the list and really I thought I’d be spending the night in Chicago. A few names got called for standby and those people ran to the desk and thrust their standby tickets at the agent. Surprisingly, I suddenly heard my name! Yay! I got the very last seat on the plane, right at the back of course, but I would have sat on the floor if I had to just to make this flight. We waited over an hour while they de-iced the plane, and then it was a very bumpy flight to Indy. My parents had arrived in Indy just over an hour before me, so they and my brother in law were waiting at the airport for me. Also, my luggage was there waiting! Wow, I totally expected it to be delayed so that was a nice surprise.

I have been having a great time with my family, but of course miss my dogs. My nieces are so adorable and its been awesome seeing Christmas through their eyes, really takes me back to my own childhood and the excitement of the holidays. 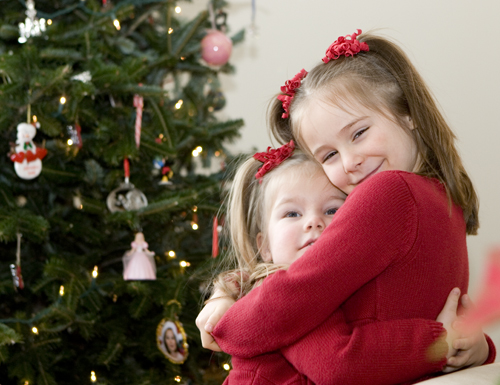 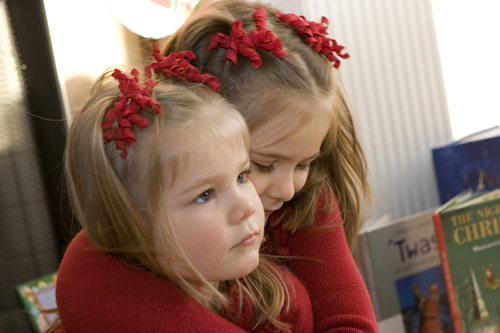 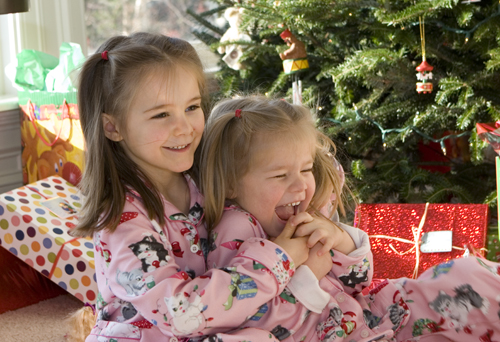 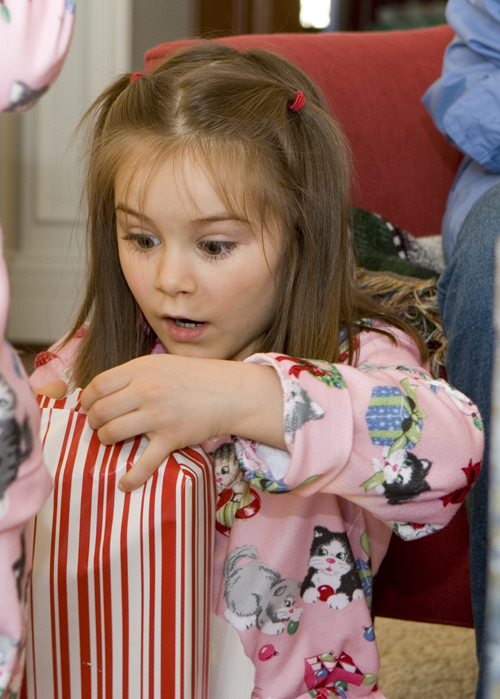 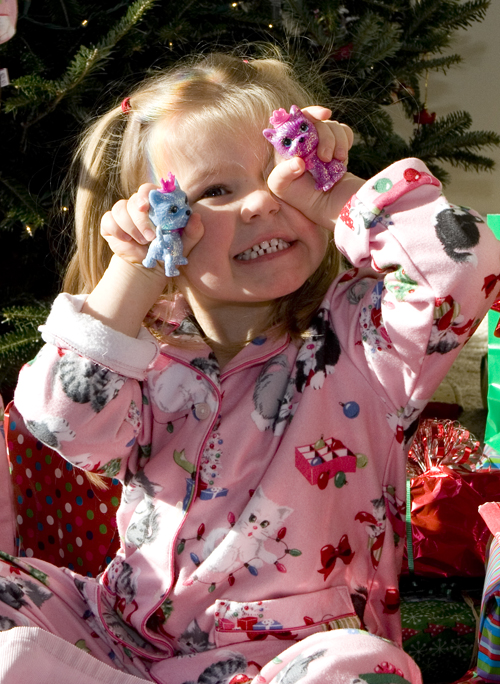 This is our first Christmas without my Grandma (my mum’s mum) as she passed away last summer. While I was doing Christmas shopping the last couple weeks, I saw many things in the mall that I know my Grandma would have loved and even caught myself thinking I should get it for her, then was like “oh yeah…”  A few days ago my sister told me about a sweet question my oldest neice (6 years old) asked her,  she was totally serious and asked if she could send my Grandma a card in heaven to tell her she missed her and loves her.  I miss my Grandma lots but I am thankful I got to spend 30 Christmases with her. I have so many happy memories of our time together.